So this is a study where the owners of a website played around with different placement of their video.

Now, what they were interested in collecting was email contacts of potential early adopters of their service. The first testers, the first customers, and hopefully the first advocates of their awesome service. So, in order to measure the effectiveness, they measured how many of the visitors on their page that voluntarily signed up using their email. 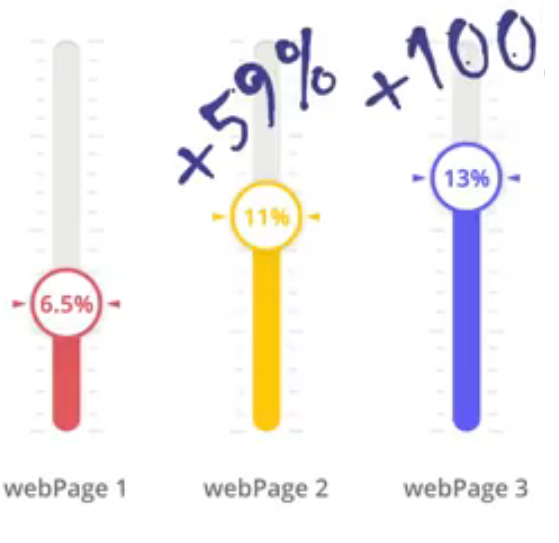 Looking at their data, at periods of time however, the embedded video performed equally as well, or even better, even if the end results showed that the video popup was more effective. The webpage without any video at all performed worse throughout the test than either of the other alternatives.

Worth noting is that today, their webpage features an embedded video. While the pop-up proved the most effective, most likely having a more classy style of a webpage -without the popup- was the winning alternative for branding purposes as well.