You are here: Home / 3 examples

In this short article, I’d like to give you a couple of examples of how video has been used successfully by a couple of different companies.

This company should be familiar to many – depending on which statistics you look at it’s either the first or second most popular cloud storage software. It’s main competitor would be Google Drive, which slowly has gained in popularity. So how did they suddenly take off?

Using a very streamlined simple home page, where the user had only 2 options.

This is how their old webpage used to look: 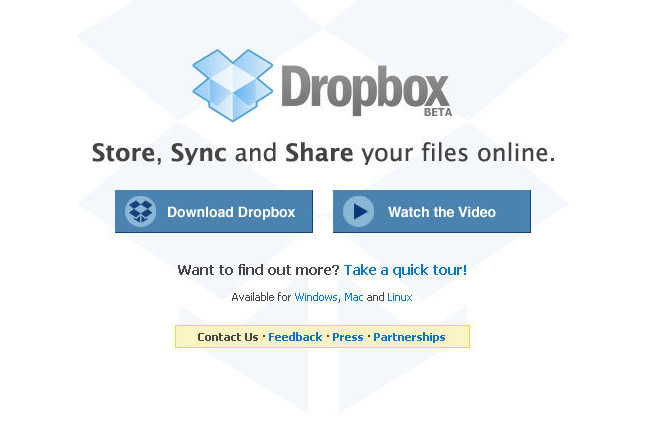 Dropbox released a video on digg, after which they were expecting 15 000 signups for the beta. However, they ended up with 75 000, way more than they had bargained for. They also combined this with a referral campaign, so that dropbox only was available through personal invite from another user.  A great product, great marketing – and a greatly successful company.

Neil Patel, the creator of Crazy Egg, and today one of the big names on the internet regarding internet marketing and SEO, hired another company to create a video for their new service.

Crazy Egg was a service, that let you see what the users on your webpage was doing, what they clicked on, how far they explored your website.

Today there are several services that offer roughly the same functionality, but this type of technology was more or less unheard of – and also a bit difficult to explain. Which is exactly why Neil Patel decided to get an explainer video done. 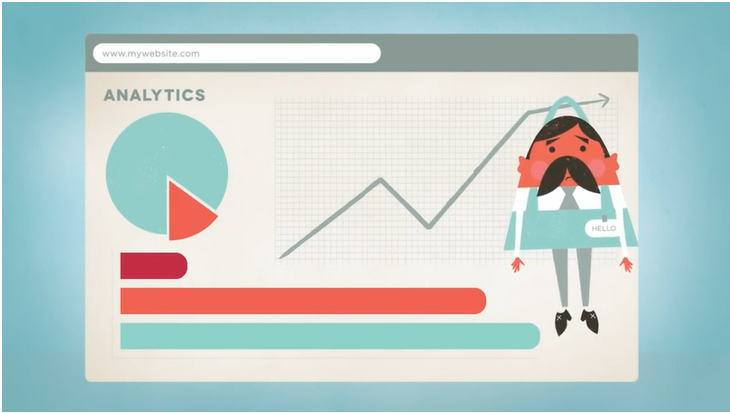 Later he made a blog post explaining his use of the explainer video, which increased their conversion by 64%, and netting them an extra 21 000$ monthly.

They also had a quite complicated software service, that just didn’t get any attention from their website visitors.  Understanding this, they tried getting a video produced, to grab the attention of their audience quickly so that they could get their message across.

Their service was a tool for structuring requirements – not the most thrilling subject to the average Joe.

Having heard of the success of Dropbox, CaseComplete wanted to try out a video of their own. Expecting a conversion rate of 5%, they ended up with a conversion rate of 23% – another video employed to great effect, making something seemingly bland and uninspiring command the attention they desperately needed. 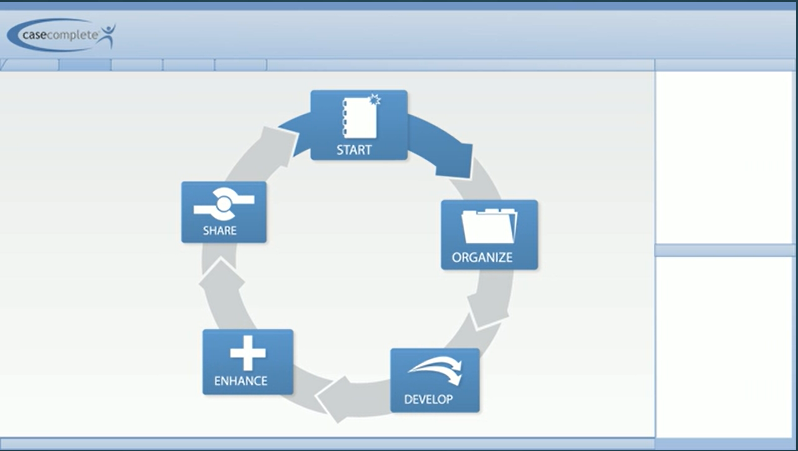 Try out video for yourself, and see what it can do for your business! We’ll help you out.